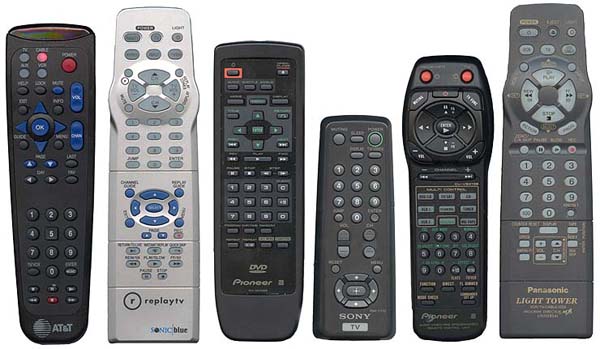 Way back in 1990, while I was suffering with a tumor (as the result of a violent hate crime which almost killed me), I first turned to writing and drawing and other art as a way of expressing myself. I hadn’t literally talked for months as I began to prepare for surgery, and become obsessed with movie stars who left us too soon — James Dean, Marilyn Monroe, and so many more. I became obsessed with death, reading about the afterlife, thinking about what lies ahead after we die, and so on. The one thing that saved me on those darkest days of taking multiple meds and sleeping most of my days away was writing. One of my first poems I wrote that in 1990 that I read aloud at my first poetry slams at Club Clearview in Dallas was ‘Remote Controlled.’ It’s a little diddy about me and my Dad, growing up with a very controlling, authoritative figure who ruled with an iron fist. I was secretly going through the realization of my own sexuality at the time, too, which I also knew was not good, if Dad’s homophobic slurs were anything to go by. Don’t get me wrong, he was a wonderful Dad and we reconnected years later and become best friends before he passed away in my arms in July 2019, but the struggle in the 90’s was REAL. Here is ‘Remote Controlled,’ recited completely from memory, from my first poetry book entitled ‘Poetry 1990’. Enjoy…

You’ve really got a hold

Push a button, pull a lever

I am your true believer

But I am getting away from that

For you I took a killing

So now I feel no feeling

You’ve really got a hold

Push a button, pull a string

I can do almost anything

But I’ve been getting away from that

For your I took a killing

So now I spend my days staring at the ceiling